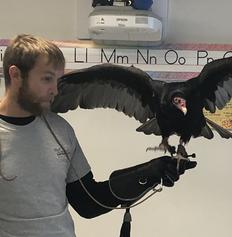 Board of Directors of the Santa Fe Raptor Center 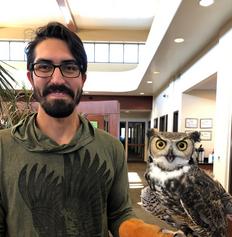 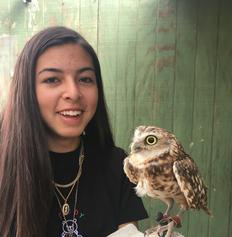 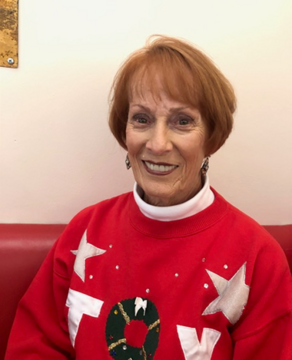 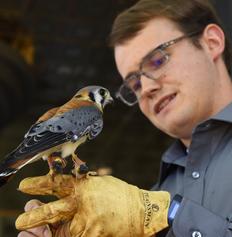 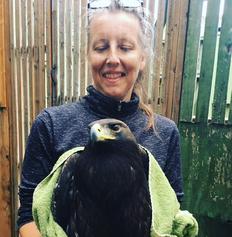 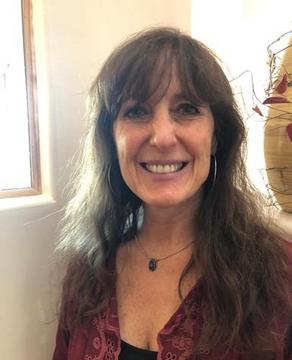 Michele joined the Board of the Santa Fe Raptor Center in 2012. She has lived in Santa Fe since 1997 when she moved here from Massachusetts where she spent most of her career working for a manufacturing company in various positions including sales, marketing, and product development. Upon arriving in Santa Fe she owned and operated the Painted dish, a paint your own pottery retail store. Upon retiring, she wanted to put her managerial skills to work in a local, small non-profit organization and found the SFRC to be a perfect fit. 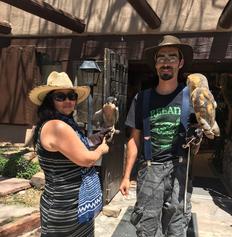 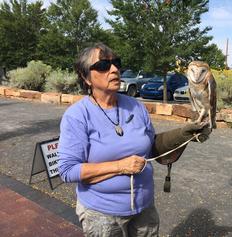 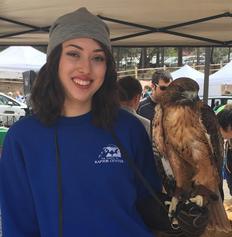 ​Lori began The SFRC in 2004, after spending many years in raptor rescue and rehabilitation, working with Dr. Kathleen Ramsay, a well-known and highly respected wildlife veterinarian. She conducts all of the rehabilitation work on injured and orphaned raptors that come to the Center for care and operates the only licensed facility in the State of New Mexico that can care for Eagles.

Lori has been trained in assisting in bird surgeries and is also skilled as an anesthesiologist. 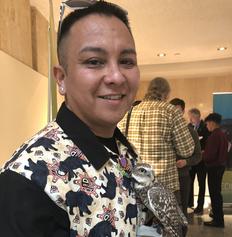 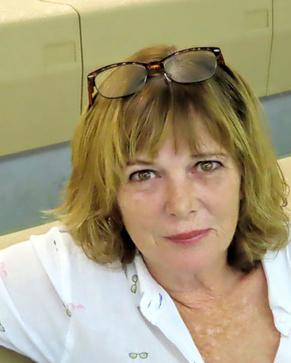 After a life living all over the United States, Lynne moved to Santa Fe in 1997. A philosopher and social scientist, she has consulted to and worked with government, academia, multi-national corporations, and the national Laboratories.  Her life-long love of and interest in raptors led her to work with the Santa Fe Raptor Center whose work she has long admired.

Thank you for contacting us! If needed, you will hear back within 48-72 hours.

Lynne has lived in Santa Fe for 40 years and has been a passionate birder for decades.   Her love of wild birds led her to open the bird feeding store, Wild Birds Unlimited in 1993.   In 2008, after retiring from retail, she was pleased to join the dedicated volunteers of the Santa Fe Raptor Center.   Her greatest thrill is to watch the faces of folks who see our educational raptors up close at events --awestruck and fascinated sum it up when people gaze at these magnificent birds. 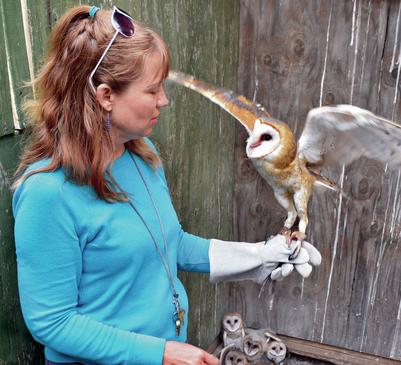